Will Blockchain be a game changer in energy? 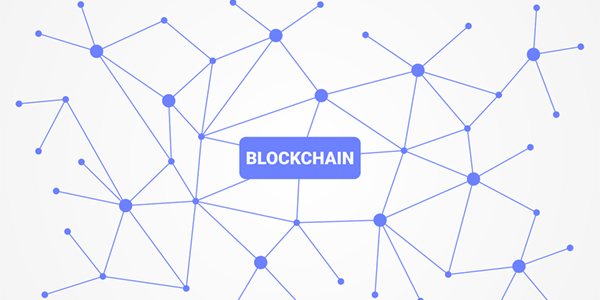 Let’s start with some theoretical aspects, according to Wikipedia, a Blockchain, originally block chain, is a growing list of records, called blocks, that are linked using cryptography. Each block contains a cryptographic hash of the previous block, a timestamp, and transaction data. It’s origin dates back to the 1990s but the first notable application (Bitcoin) had to wait almost 20 years. The immense power of blockchain resides in distributing the authority to certify every transaction not through a centralized platform but thanks to a peer-to-peer network of nodes. Once recorded in the database, every block with its timestamp cannot be altered, tampered or modified (or at least this operation would require tampering with most nodes in the network). The other advantages of blockchains are drastically reducing the costs and increasing the speed of transactions by taking away the power of third-party intermediaries.

The first applicability of Blockchain is cryptocurrencies beside this there are many other applications already in the field, such as social networks, certification of origin for diamonds and wine, international payments and charity.

“Like the Internet, blockchain is an open, global infrastructure upon which other technologies and applications can be built. And like the Internet, it allows people to bypass traditional intermediaries in their dealings with each other, thereby lowering or even eliminating transaction costs”

Below start-up/ unicorns dealing with blockchains on energy market:

Another application is sharing of infrastructures, for example Brooklyn Microgrid, allows owners of roof solar panels to sell energy to their neighbours leveraging on the Ethereum blockchain. The aim of the project is well synthesized in their motto “taking the meter off the wall and putting your communities energy future in your hands”. A similar application in Europe comes from Vattenfall Powerpeers.

Slock.it (founded by some of the Ethereum project team former members) is partnering with Innogy to develop a network of shared charging stations for electric vehicles, thus helping solve one of the problems of these infrastructures: interoperability (the other being the agreement on the plug standard…).