In the distribution network, the wireless solutions are compelling due to the large size of the network. The commercial, public cellular networks enable flexible and cost-effective means to provide communications in many retrofit cases. Consequently, commercial cellular networks based on 3rd Generation Partnership Project (3GPP) 2G, 3G and 4G network generations are increasingly being used as a communications medium for monitoring and non-real-time control of power grid and its devices. Potentially going forward we could also see private cellular network implementations e.g. within major substation areas.

Emerging 5G networks are the first generation of cellular networks which clearly targets industrial applications along with the traditional consumer segment. Three service categories have been defined for 5G: Enhanced Mobile Broadband (EMBB) , Massive Machine Type Communications (Internet of Things, IoT) and Ultra Reliable Low Latency Communications (URLLC). 5G is being standardized in two releases: release 15 and 16. Release 15 was completed spring 2019 and its focus was on EMBB. This can be considered as faster, higher capacity 4G and in that sense still primarily targets the consumer market. Release 16 focuses on URLLC and industrial IoT thus clearly targeting industrial applications. Release 16 is expected to be ready by the middle of 2020.

The goal of URLLC is to achieve as low as 1ms delay in the radio interface. The reliability target is to have a Block Error Rate (BLER) of less than 0.00001. BLER is defined as the ratio of the number of erroneous blocks received to the total number of blocks sent. The targeted performance would make URLLC an attractive technology for critical, real-time applications. Among these applications are voltage and reactive power control, load control for fast demand response and even power grid protection applications. In the most critical locations 5G URLLC could also be used as a backup for an optical fibre connection. Performance targets are challenging though and the coming years will tell how they will be achieved. Regarding latency it is important to note that radio interface is only one component of the communications path and ultimately it is the end-to-end application level latency that matters. 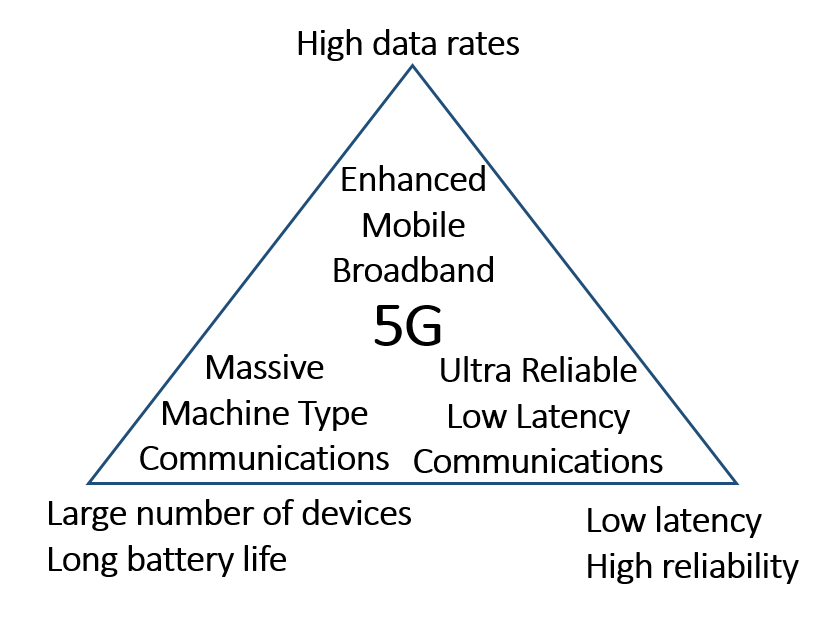 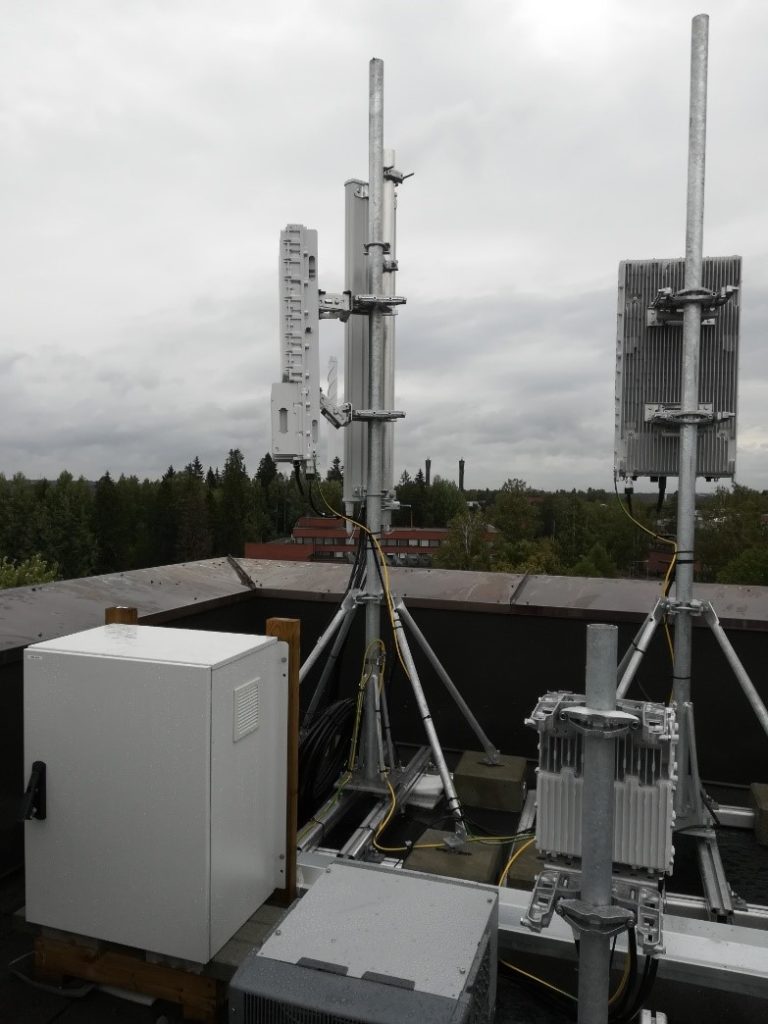 Limited backup power in base stations and dependability on accurate timing sources are some factors contributing to the cellular network vulnerability. In 5G networks virtualized environment similar to traditional IT infrastructure increases the vulnerability. Potential attack surface is further increased by network exposure functions allowing third party access deeper to the core network. With regards to terminal devices, the large number of relatively simple IoT devices contribute to the increased cybersecurity risk. As a summary, current 4G Long Term Evolution (LTE) networks can provide broadband capabilities for power grid non-real-time control and video monitoring. They also include IoT services for power grid sensoring applications. The emerging 5G networks could provide a communications solution for real-time applications in the extensive distribution grid. Thus cellular networks would enable a flexible, cost-effective way to address the increasing power grid communications needs. At the same they introduce additional cybersecurity challenges which must be carefully addressed.